Why Buy Local? Beyond the benefits of direct sales for farmers, farmers’ markets can benefit local economies. One of these benefits is that more food dollars are spent and retained in the local area, versus on food imported from other regions of the country or internationally. As more money stays in the local economy, more money is spent by and at other local businesses. Known as the multiplier effect, for every dollar of income earned by a farmer at a farmers’ market, other local businesses generate $.48 of income.

Also… consumers may be enticed to shop at other businesses in the vicinity of the farmers’ market. These indirect sales have been estimated to be $.58 for every dollar spent at a farmers market. In the same study, a job multiplier of 1.45 was found, in other words, for every job at a farmers’ market, nearly half of another job was supported somewhere else in the local economy.

Farmers’ Markets have many benefits, among them increasing fresh fruit and vegetable consumption, directly connecting consumers with farmers, and economic benefits for participating farmers and communities where farmer’s markets are located. Increased interest by consumers in local foods has led to the continuing expansion of the number of farmers’ markets nationwide.

Did you know? In 2009, the USDA (United States Department of Agriculture) Agricultural Marketing Service determined the number of farmers’ markets to be 5,274. Compared with 1998, this number nearly doubled. Most of the farms that sell through farmers’ markets and other direct-to-consumer channels are small farms with sales of less than $50,000. Direct to consumer sales amounted to 1.2 billion dollars across the nation, according to the 2007 Census of Agriculture.

Check out this video for ways to safe money by using FMNP, WIC Vegetable and Fruit, and SNAP at Farmers Markets. 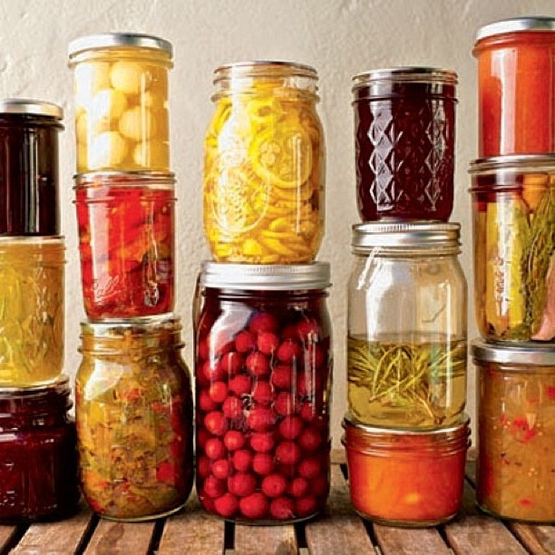 Home food preservation is a great way to make fresh, in-season foods last. Not only does it help save money, it can be very healthy, and is always fun! Click the links below to learn more! 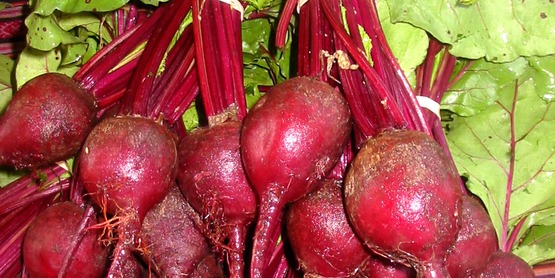